Dwight Yoder received his Master of Accounting degree in 1969, at age 24.  Five months later, he was drafted into the Army. In basic training, he was taught to kill people.  On May 1, 1970, he arrived in Vietnam.

Dwight Yoder was one of 2.5 million men sent to fight Communist aggression in Southeast Asia with no plan to win.

In his work as a Combat Auditor in the Vietnam Open Mess Agency (VOMA), part of the 80% of troops who were not in combat, he enforces Army rules despite his distaste for rule-bound Army life.  During his diverse travels, he reveals an incipient dysfunctional talent for getting himself into bizarre situations.

The book is based upon his tour. 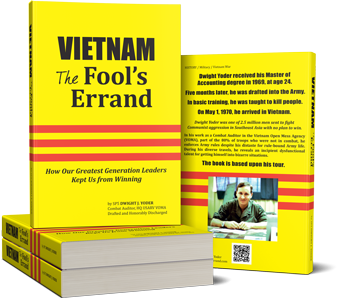 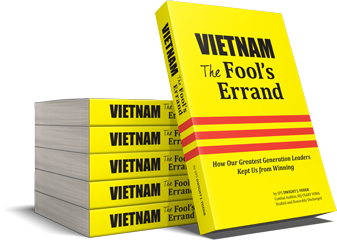 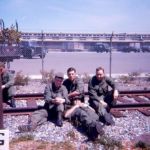 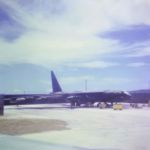 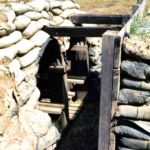 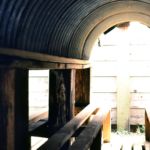 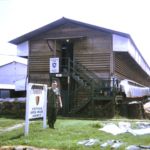 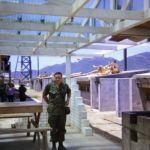 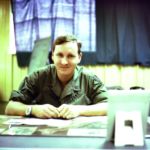 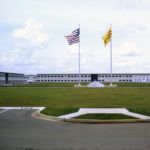 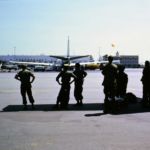 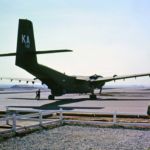 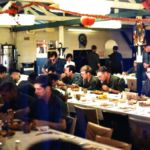